The Most Feared Dogs May Also Be The Most Misunderstood 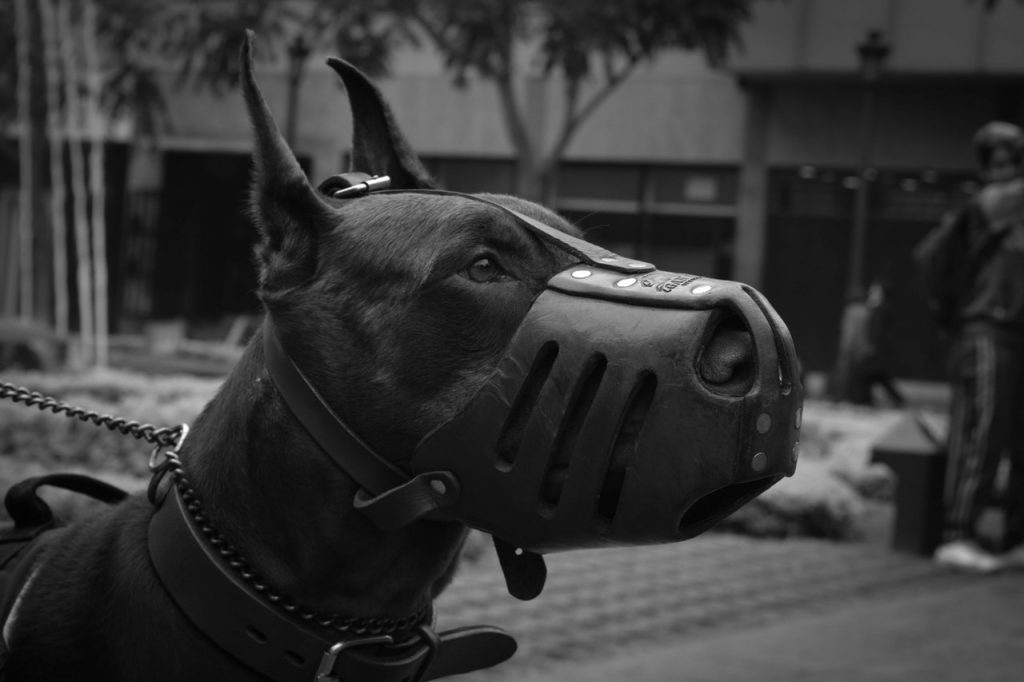 Many countries ban pit bulls as a dangerous breed but “there’s no science that bears that idea out,” says this author.

The American pit bull; we either love them or hate them. In 2014, a four-year-old was severely injured in Phoenix, Arizona and author Bronwen Dickey took on the task of understanding why this breed causes such polarisation.

Dickey also says “there’s no science” backing the idea that these breeds are inherently aggressive. The original pit bull was bred for fighting, but the other three are dog show conformation breeds. Lumping all these dog breeds together is part of the problem. 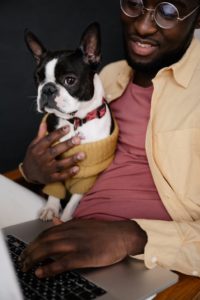