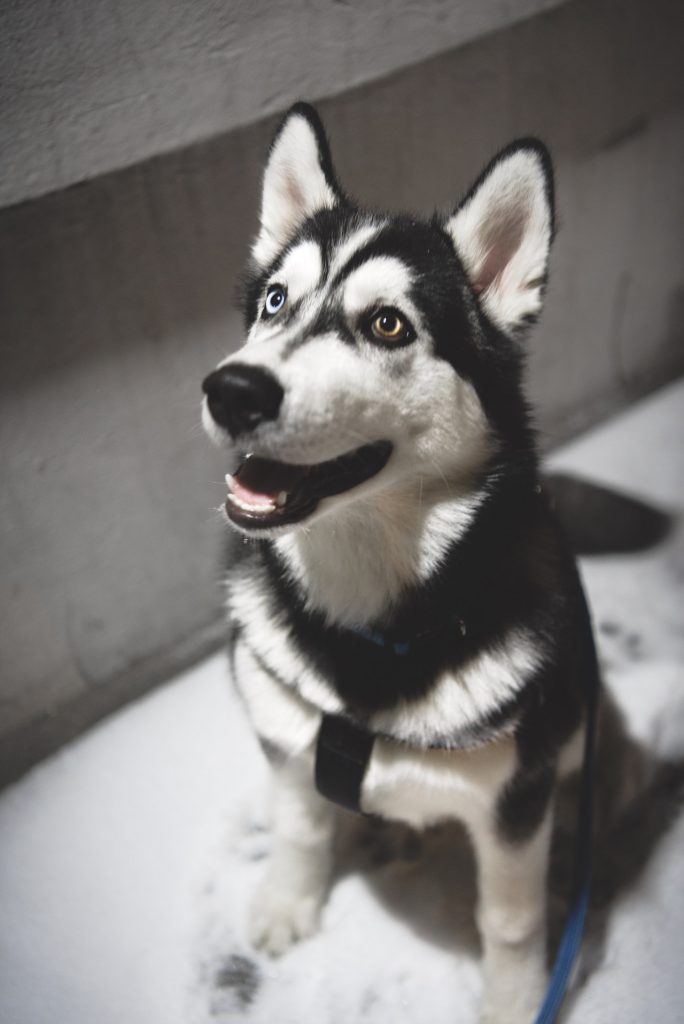 A gift from her son in 2011 when he went to serve in the American Air Force, Sierra proved herself a miracle to Stephanie Herfel not once, but three times. In 2013, Sierra sniffed Stephanie’s lower belly three times, intently, and then hid herself away.

Combined with pain she’d been feeling in the area, Sierra’s peculiar behaviour eventually led Stephanie to see her doctor. She was diagnosed as having stage 3 ovarian cancer. Again in 2015, Sierra pointed out liver cancer and then in 2016, cancer in her pelvic area.

Talk about the gift that keeps on giving; Sierra keeps on saving.

The first was in 2013, a year after Herfel moved from California to Wisconsin

A few weeks later, after taking the signals from Sierra, Herfel saw her doctor and got the diagnosis of stage 3C ovarian cancer.