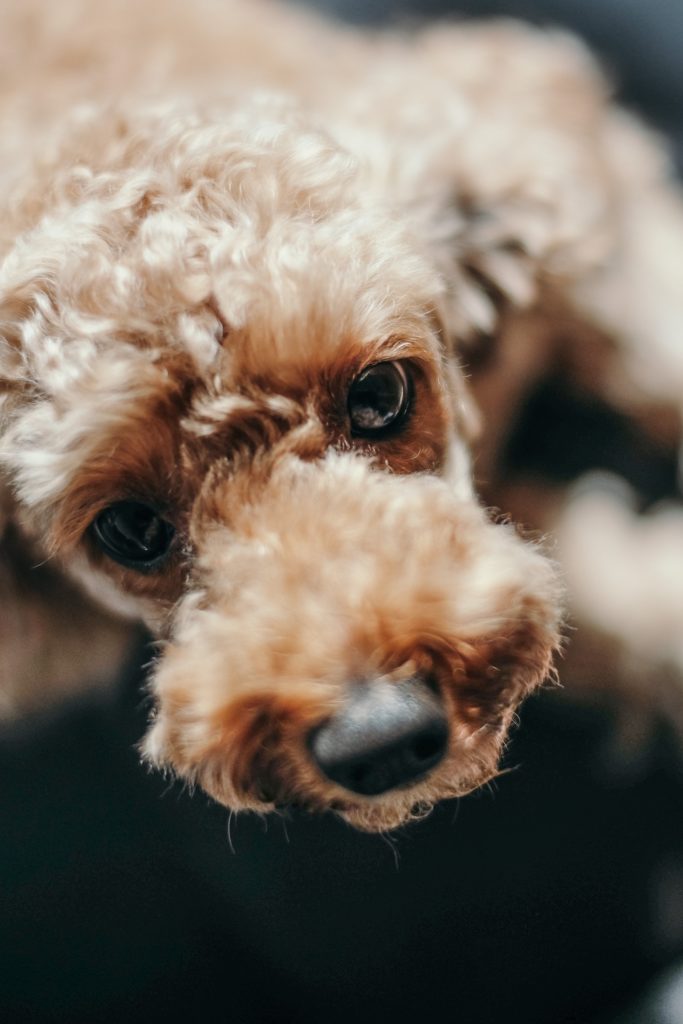 Forty-five dogs, many with serious health problems, have been seized from the Benoni home of a “well known” show dog judge and breeder, the SPCA said on Monday, 4 February. When the SPCA first visited the premises, they were told there were only 15 dogs on the property. The inspectors saw a number of “healthy-looking” […] 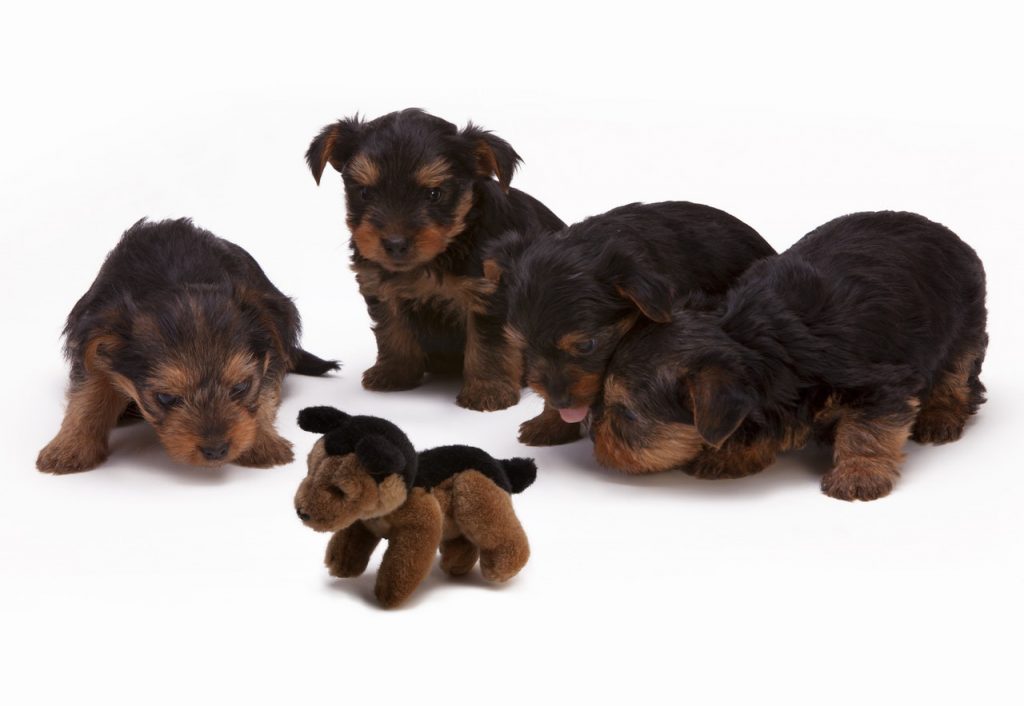 Seven puppies finally escaped his twisted clutches — and one of them is now a drug-sniffing dog looking for traffickers like the one who abused her. In 2004, a Colombian veterinarian started smuggling liquid heroin into the US using canine drug mules. Drug mules with no choice in the matter; that were sliced open, sewn […]

POSTED BY Pawsible Staff IN Breaking News ON December 31, 2018 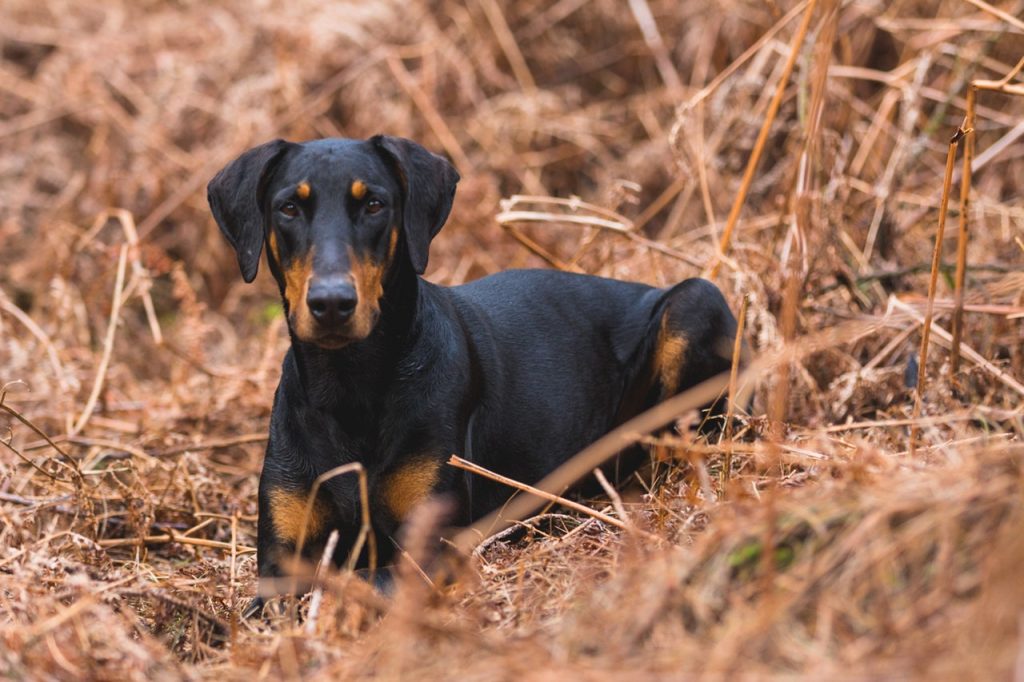 A police constable guarding Helen Zille’s house is undergoing therapy after she was allegedly attacked by the Western Cape premier’s rottweiler. A police constable hurt her knee evading the former DA leader’s pet dog. The incident took place in October 2017. Rottweilers are known for their large and somewhat threatening appearance. Zille has, however, stated […]

POSTED BY Pawsible Staff IN Breaking News ON December 29, 2018

The Do’s And Don’ts Of Dog Poisoning 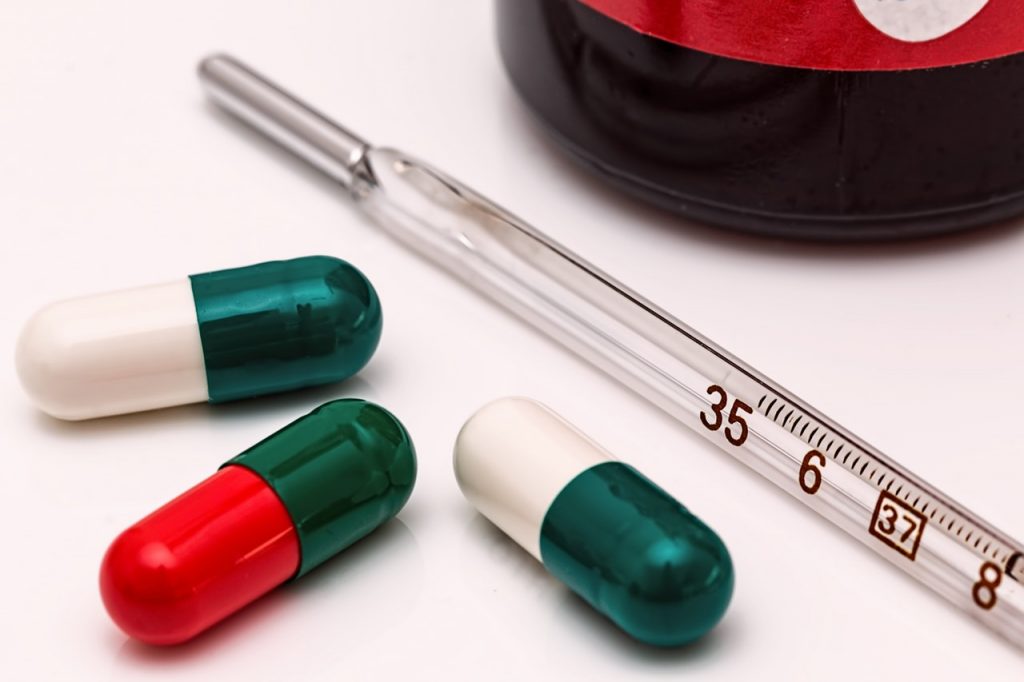 Akasia community watch groups are on high alert after several dogs were poisoned in recent days. This week residents in Orchards and Amandasig reported on social media about their dogs being poisoned. Sometimes dogs seem almost human. Maybe that’s why it’s so hard to lose them. When it happens at the hand of some unknown, […]

POSTED BY Pawsible Staff IN Breaking News ON December 28, 2018 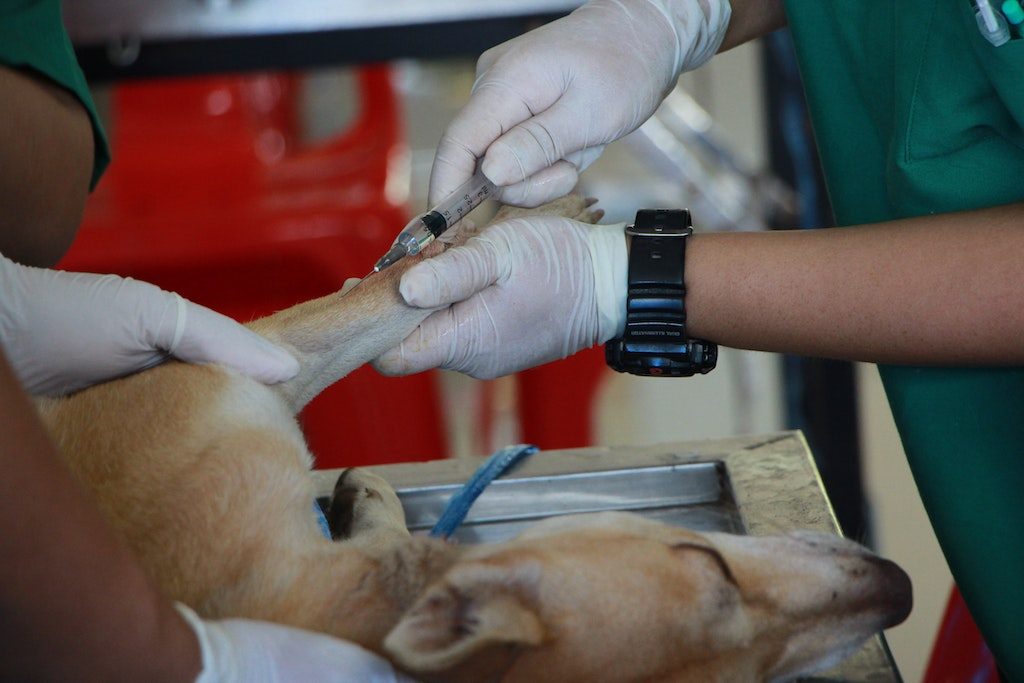 A dog was bitten by a stray and later diagnosed with rabies. So the government will be vaccinating pets for free this weekend. If you live in Pretoria and haven’t vaccinated your pets yet, get to the SAB Community Park, in Zone 1 Ga-Rankuwa this weekend for a free shot. Remember, it’s required by law that […]

POSTED BY Pawsible Staff IN Breaking News ON November 29, 2018